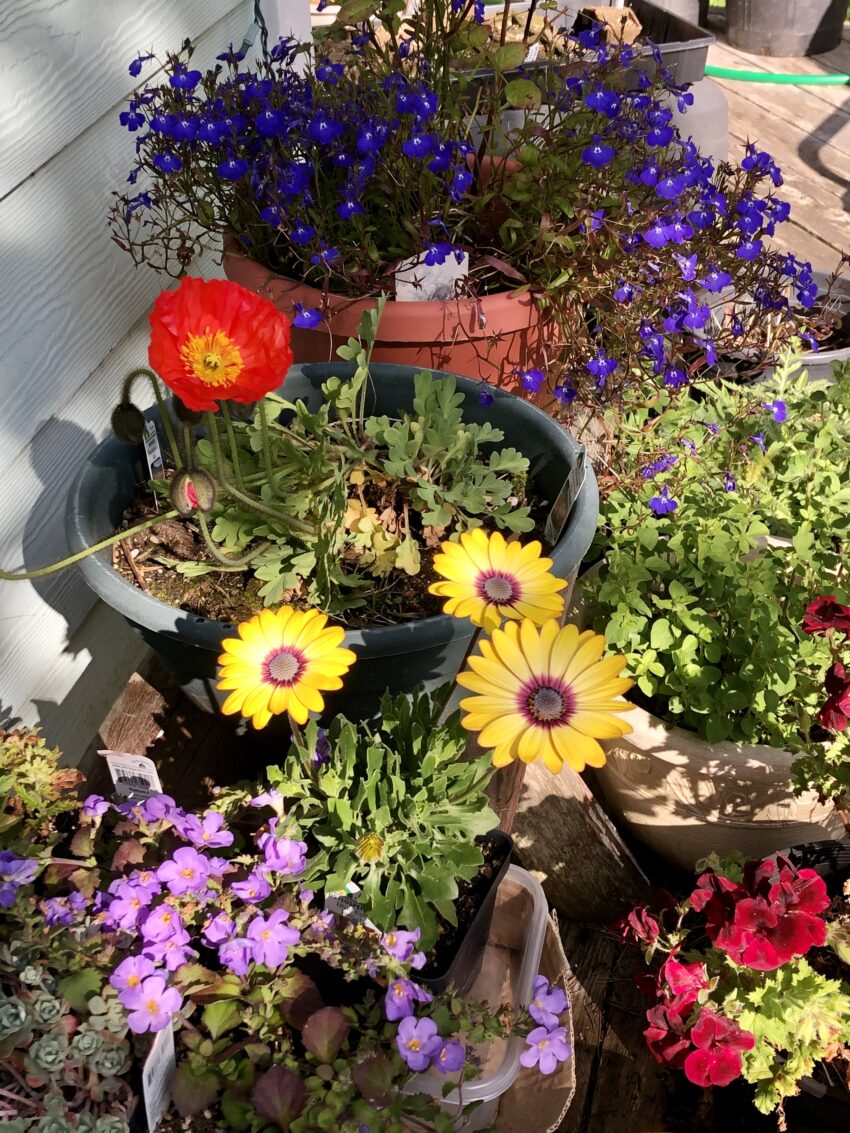 What do you get in Springtime (or thereabouts; that’s how we define it), when the Earth rolls around in its orbit to a place where, if we Earthlings were to gaze up, the Sun lines up against the intersection of two imaginary rings, and the stars behind that intersection are the stars of Pisces? What if it just happened to be Sunday, March 20, 2022 at 8:33 am PDT, well, just what would you have?

A little cat’s cradle, and some pinball, that’s what. Oh, and the Vernal Equinox of course. Every year I try my best to explain the Vernal Equinox, but I still get dozens of calls about it, so obviously I don’t quite have the hang of it. I probably won’t this time either, but allow me to try again. Here goes: the Vernal Equinox is both an event and a direction in the sky, and is the fundamental reckoning point for all other astronomical objects.

Wait! I don’t expect you to be overcome with emotion upon this realization, but I don’t want you to feel that an explanation of the Equinox is as bad as a trip to the dentist either. The Vernal Equinox, event and direction, is terrifically important to all of us. We use it to measure how long it takes the Earth the go around the Sun, for instance. We use it to measure the positions of all the other planets, the Moon, the stars, other galaxies, all the directions in the Universe. If you can’t quite grasp that, consider this: since ancient times we’ve used it to mark the passage of the seasons. The Vernal Equinox was the date when our ancestors saw the Sun rise precisely in the East. This meant that the harsh days of Winter were finally over. They had survived! Because of the unseen, and therefore mysterious tilting of the Earth to the Sun, Spring had arrived.

At this point you may be wondering about the point. (In the sky, that is.) If you’re not, you should be. Look at this in 3 dimensions: imagine the Earth’s orbit around the Sun. (We call it the ecliptic…) And imagine the Earth’s equator stretched out into space. (We call this the celestial equator.) Now keep in mind that the Earth’s celestial equator is skewed from the ecliptic by 23 1/2 degrees (the unseen tilt). In space, the two planes intersect in two places, and these intersections are called the equinoxes. (See, we’re getting there.) The stars seen in the background of one of those points, if you look up from the Earth on March 20th at 8:33 a.m. PDT, through a transparent Sun, are the stars of Pisces.

Years ago, of course, they were the stars of Aries, hence the other name for the Vernal Equinox: The First Point of Aries. But, that’s another story.

1 thought on “The Vernal Equinox”

The Moon is Waxing Crescent (3% of Full)